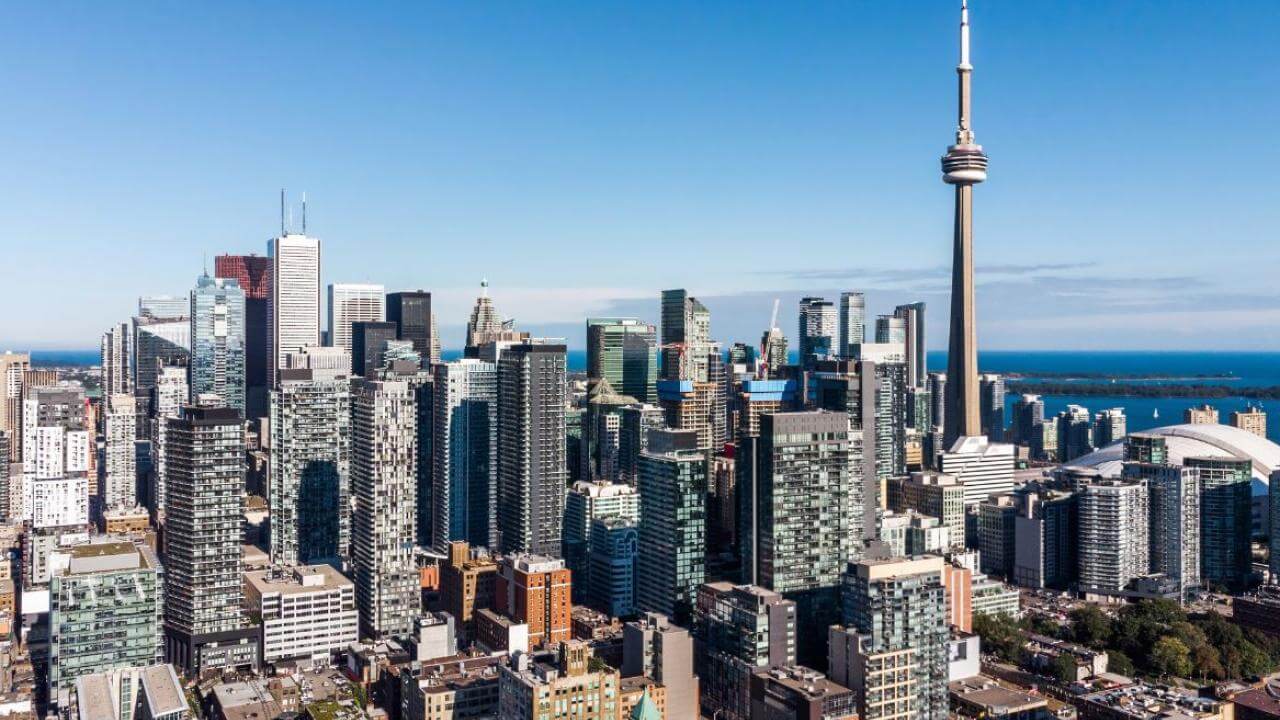 If you were paying attention to Canadian housing market headlines early in 2019, you probably started the year feeling pessimistic about market prospects looking ahead.

Over the previous two years, the federal government, along with the BC and Ontario governments rolled out measures explicitly designed to take some of the wind out of the market’s sails. Some market analysts were left fretting that the policies were a little too effective and hit the market harder than intended. First-time homebuyers were thought to have been suffering the most, contending with both high prices in major markets and stricter lending rules that made qualifying for a mortgage more difficult

The Bank of Canada, whose key interest rate exerts a strong influence on the mortgage market, is making its final rate announcement of 2019 next week. It has three options: Hike the rate, cut it or leave it as is. A rate increase would likely lead to an across the board rise in mortgage rates while a rate slash would, in turn, result in lenders reducing their posted rates.

Predictions for the Bank of Canada’s key interest rate have been all over the map this year because of uncertainty surrounding the global economy and uneven economic performance at home.

Now an emerging theory around what the central bank will do next week hinges on the perception that instead of giving the Canadian economy a boost by cutting rates, policymakers will want to pump the brakes on the housing market to prevent a run-up in sales and prices similar to 2016.

“We expect the Bank of Canada to leave its key policy rate unchanged next week, as fears of stoking the flames of the resurgent housing market outweigh the risk that economic growth will slow by more than expected this quarter,” writes Paul Ashworth, an economist with Capital Economics.

In a weekly economic commentary note, Ashworth says that mortgage rate declines over the last 18 months explain why the Canadian housing market began its recovery soon after its shaky start to the year. He notes that Toronto and Vancouver haven’t returned to their 2016 peak levels, but from the national view, home sales are sitting 8 percent above the 10-year average.

And activity is expected to ramp up further, leading to accelerated price growth.

“The rebound in sales is likely to translate into an even more marked increase in prices because supply has remained tight, with no more than a modest increase in new listings,” writes Ashworth. “House price inflation was just 1% in October but looks set to reach 5% by early next year and, given the elevated sales-to-new listing ratio, could rise even further.”

So that leaves Bank of Canada policymakers likely sitting on the sidelines as the year draws to a close. With the Canadian “housing revival” in full swing, any more fuel on the fire by way of an interest rate cut would be too risky.

Is Real Estate Growing or Declining in Toronto?