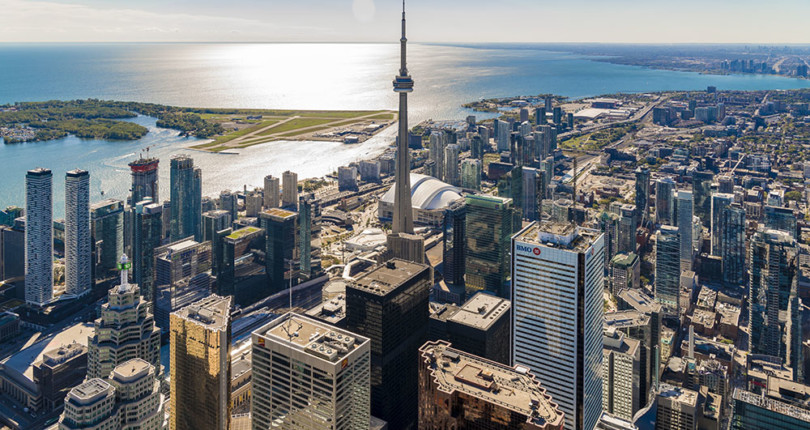 The Bank of Canada has announced a 0.5% increase to its benchmark interest rate, a move that signals the central bank’s largest single rate hike for over two decades. The decision, revealed at the Bank’s third scheduled interest rate announcement of the year, marks the second consecutive hike to its trendsetting rate after March’s quarter-point […] 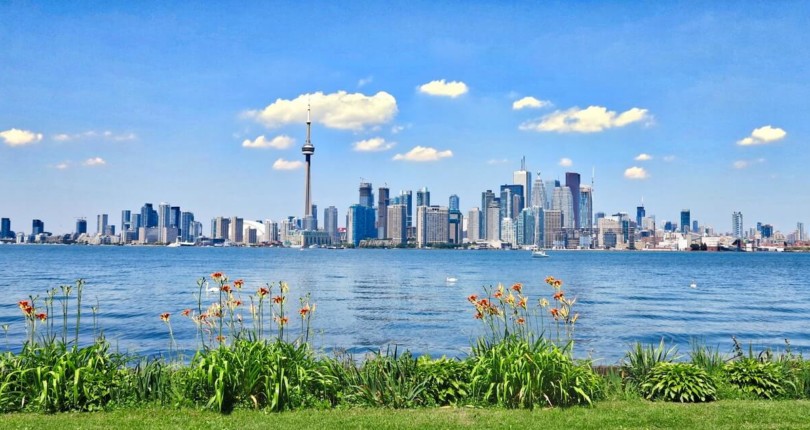 TRREB ENCOURAGED BY FEDERAL BUDGET ACTIONS TO INCREASE SUPPLY OF HOUSING The Toronto Regional Real Estate Board (TRREB) is applauding the federal government for making housing affordability a priority of the 2022 Federal Budget but is questioning the need and effectiveness of some of the announced actions. Specifically, TRREB is encouraged that the budget includes […] 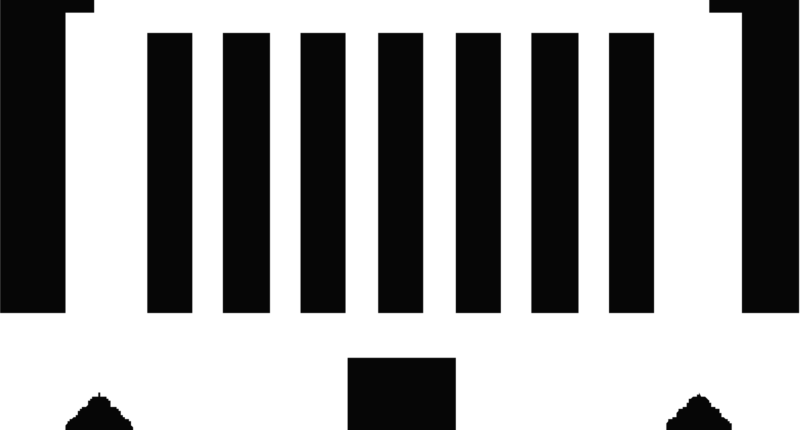 The Bank of Canada raised its policy interest rate Wednesday, pushing up borrowing costs for the first time since 2018 and kicking off a much-anticipated rate hike cycle despite heightened economic uncertainty caused by Russia’s invasion of Ukraine. The central bank’s governing council voted to increase the key overnight interest rate to 0.5 per […]

OTTAWA – The Bank of Canada is keeping its key interest rate target on hold at 0.25 per cent, but warning it won’t stay there for much longer. The trendsetting rate has been at its rock-bottom level since March 2020 during the first wave of the COVID-19 pandemic as the economy went into a downturn and three million […] 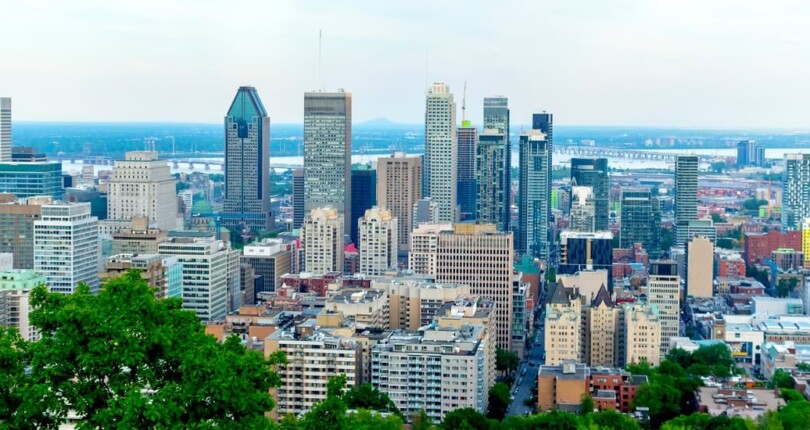 Canada’s top central banker isn’t worried about the country’s hot housing market, saying low-interest rates and demand for space rather than speculation are behind the price gains. Accommodative monetary policy, a preference for more living area and the ability to work from home during the pandemic are the main reasons demand for single-family homes across […]