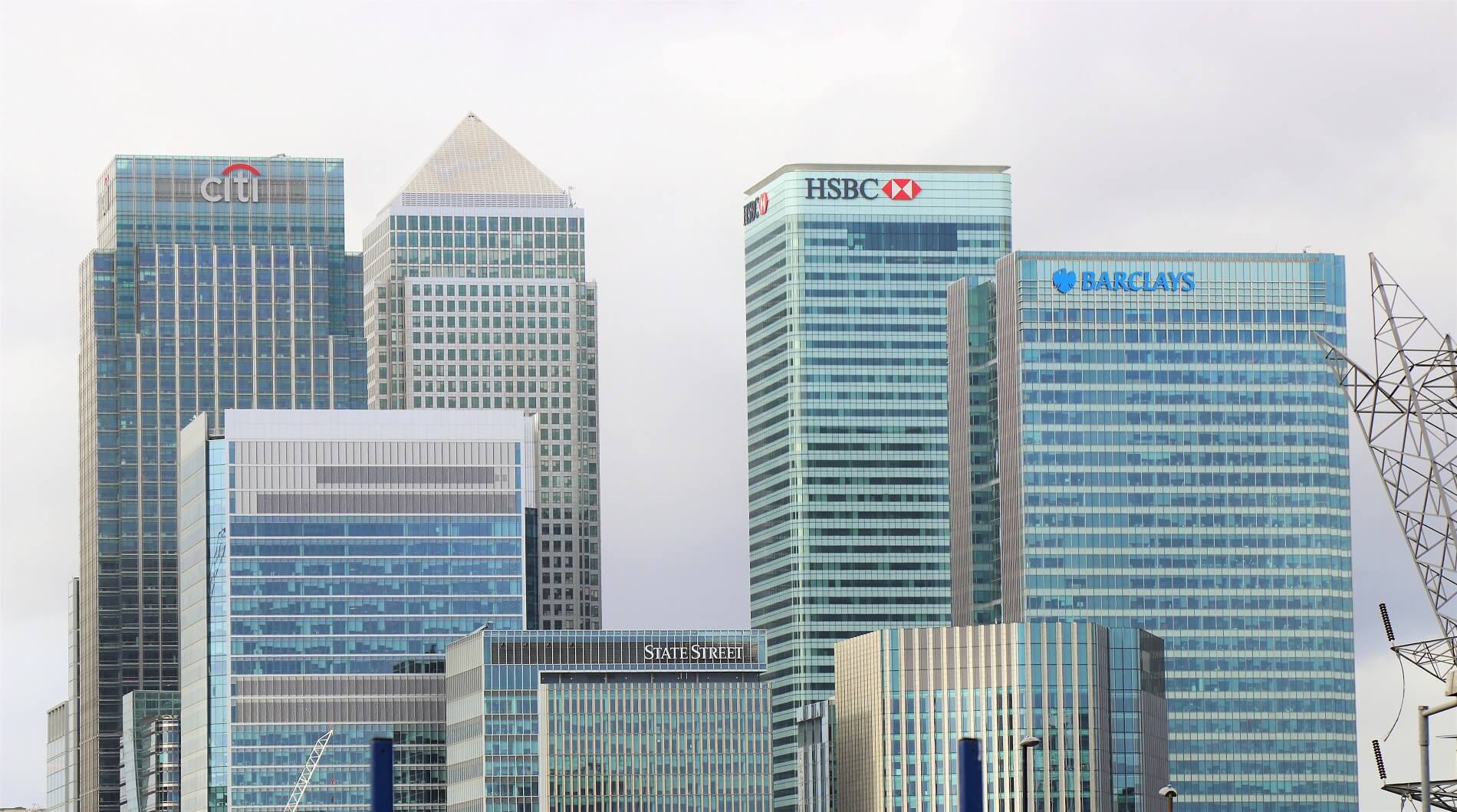 The Bank of Canada’s decision to hold interest rates at 1.75% was not unexpected; neither is its tone on the road ahead.

Governor Stephen Poloz reiterated the central bank’s position that rates will need to rise to a more neutral range to keep inflation in check, but with some economic concerns remaining it seems likely that this will be a gradual process.

Growth for the Canadian economy was downgraded in the BoC’s report Wednesday, from the 2.1% forecast for 2019 it released in October, to 1.7%.

The three things that are key for future rate decisions are consumer spending, the oil market, and… the housing market.

“Consumption spending and housing investment have been weaker than expected as housing markets adjust to municipal and provincial measures, changes to mortgage guidelines, and higher interest rates. Household spending will be dampened further by slow growth in oil-producing provinces. The Bank will continue to monitor these adjustments,” the BoC said in a statement.

Next rate rises
There were some bright spots in the policy statement though, with non-energy investment and exports looking solid; and most of the economy operating close to capacity.

The Conference Board of Canada says that if economic growth hits expectations, there could be two interest rate hikes this year.

“Expecting the slowdown to be temporary, the Bank noted that many parts of the economy are doing well and that interest rates will need to increase to a neutral range. This supports our view that further interest rate increases are in store this year,” said Alicia Macdonald, Principal Economist, The Conference Board of Canada.

However Helmut Pastrick, chief economist at Central 1 Credit Union says that rate rises will be seen “within the next two years” but is less optimistic than the BoC on future growth.

“The bottom line is that rate will remain low and below the neutral range into the foreseeable future,” he says.

Cautious buyers will push Toronto rents up 11% in 2019