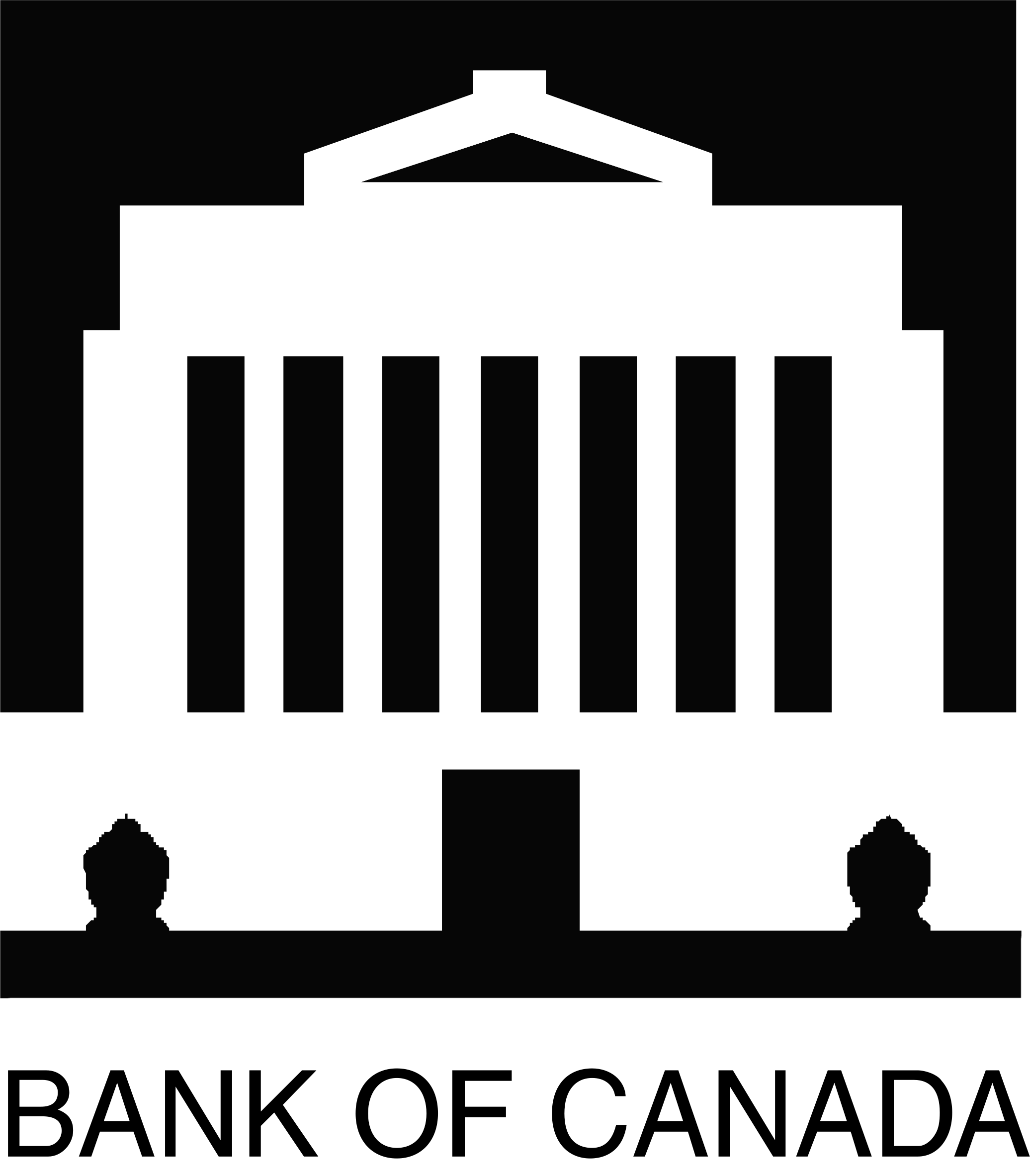 The Bank of Canada raised its policy interest rate Wednesday, pushing up borrowing costs for the first time since 2018 and kicking off a much-anticipated rate hike cycle despite heightened economic uncertainty caused by Russia’s invasion of Ukraine.

The central bank’s governing council voted to increase the key overnight interest rate to 0.5 per cent from 0.25 per cent – the first step in a push to bring runaway inflation back under control.

This puts the bank on the path to normalising monetary policy after two years of record-low interest rates, held down by the bank to support the Canadian economy through the COVID-19 pandemic.

Bank governor Tiff Macklem and his team decided to proceed with the rate increase despite significant disruptions to the global economy resulting from the war in Ukraine and the massive sanctions levelled by Western governments against Russia in recent days.