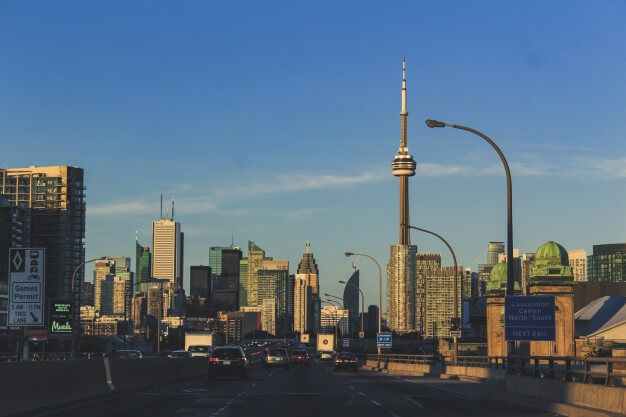 You might want to hang onto that condo after all.

Despite years of doom and gloom forecasts about the condo market being ready for a tumble, prices in the Greater Toronto Area have risen more than nine per cent in the last year, according to a new study being released Wednesday.

The report found that the median price per square foot of condos in the GTA rose to $743 over the past year, a jump of 9.1 per cent. The main reasons? Baby boomers who are downsizing, and millennials who have been priced out of the market for single family homes.

“You’ve got demand and affordability driving it,”

Prices for single family homes have been driven out of reach for many millennials, said Queen’s University real estate professor John Andrew, at the same time as mortgage lending regulations have been tightened.

“A lot of millennials are saying ‘I guess I can’t get a single-family home. I’ll buy a smaller condo,’” said Andrew.

The shrinking size of condos is also driving up prices, Andrew argued. As condo sizes shrink, the price per square foot goes up.

“There’s an economy of scale with condos. So it really stands to reason that as condo sizes shrink, the average price per square foot is going up.”

The dampening impact of tighter mortgage regulations brought in at the beginning of 2018 is also starting to fade — albeit more slowly than expected, Soper argued. The regulations, known as B20, cooled the condo market off last year, but the new rules are already the new normal.

“People are adjusting to it. It’s taken 15 to 18 months to work its way through the system. We thought it would take nine to 12. People have saved up for the down payments,” said Soper of the regulations, introduced by the Office of the Superintendent of Financial Institutions (OSFI).