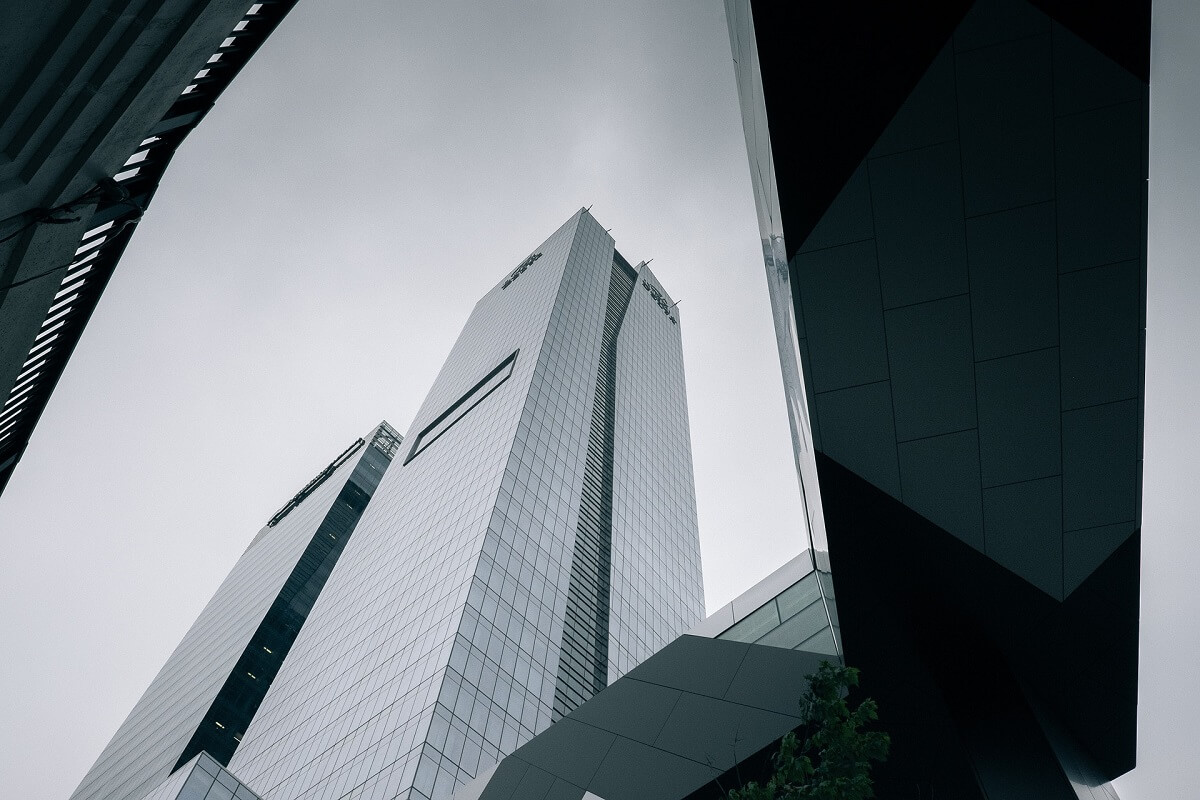 Canada’s major banks have been quick to react to the Bank of Canada’s decision to raise interest rates to 1.25%.

CIBC, RBC, Scotiabank and TD were among the first lenders to increase their prime lending rates by 25 basis points to 3.45%; the new rates take effect from today (Jan 18).

The BoC rate hike was widely expected but what happens next is the burning question.

Although BoC governor Stephen Poloz painted a rosy picture of the Canadian economy at the end of 2017, his speech Wednesdaynoted that growth is forecast to slow to 2.2% this year and 1.6% in 2019, compared to the forecast 3% growth in 2017.

NAFTA also presents a challenge to the economy and the governor sounded a cautious tone over its uncertainty.

Governor Poloz said that while interest rates would need to rise over time, the Bank would need to provide some continued “monetary policy accommodation” to keep inflation in check and keep the economy operating close to its potential.

TD’s senior economist Brian DePratto says that July is penciled in for the next increase but notes that data may present a case for that to be moved forward or pushed back.