Just one interest rate rise in 2019 most likely says BCREA 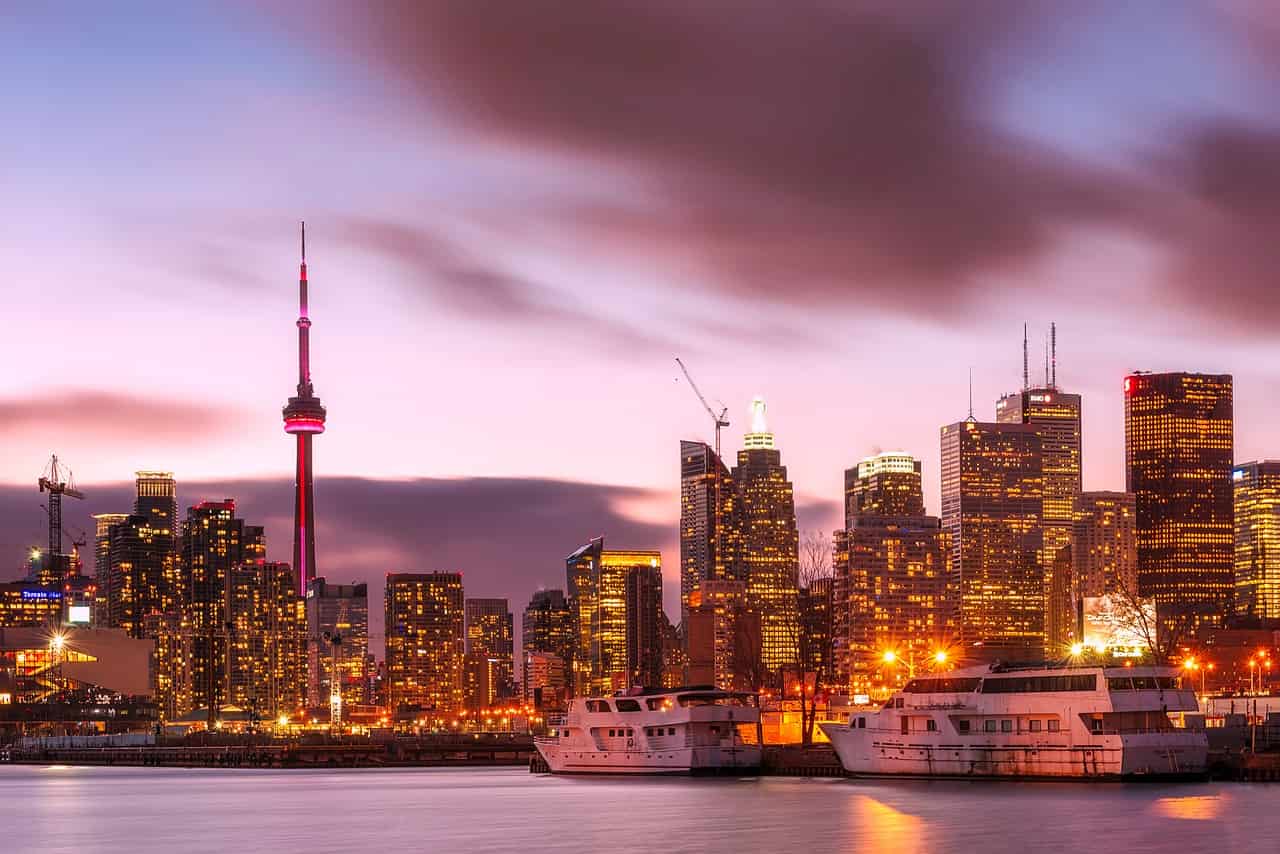 Just a few months ago economists were predicting that the Bank of Canada would take a bullish stance on interest rates following its talk of ‘normalization’ of the interest rate environment.

Since then several things have changed. Despite some positive economic data and employment stats, issues such as the discounting of Canadian oil, slowing housing market, and the planned closure of the GM Oshawa plant, are all weighing on forecasts.

The economists at the British Columbia Real Estate Association have issued their latest outlook for interest rates and say that, all things considered, they don’t see more than two rate hikes in 2019 with a single rise being the most likely scenario.

Specifically on mortgage rates, BCREA Economics says that lenders have been hesitant to raise their 5-year qualifying rate amid the slowest pace for mortgage book growth in 17 years, exacerbated by the tighter regulations.

Cautious buyers will push Toronto rents up 11% in 2019