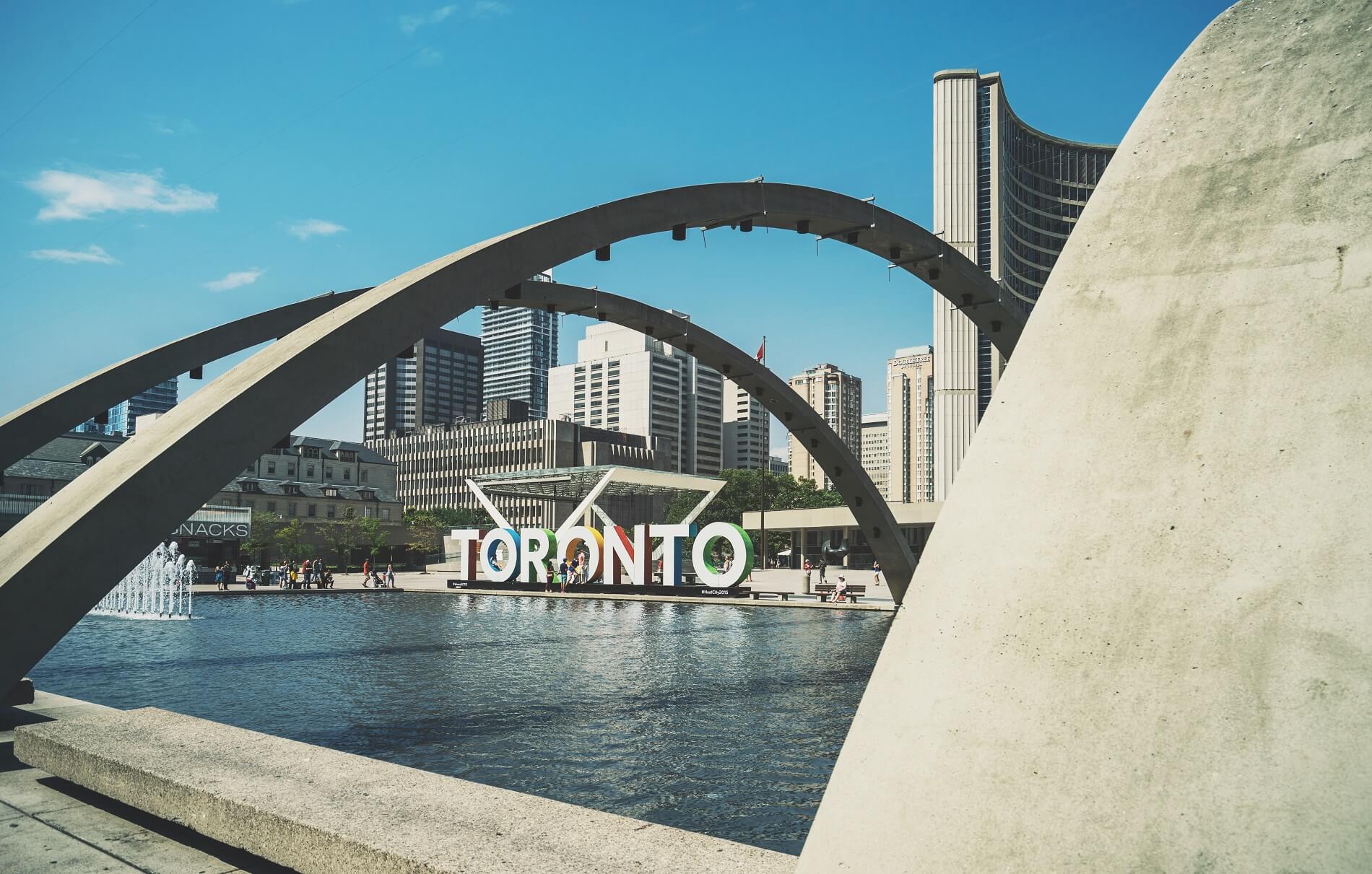 The impacts, it says, could worsen the region’s housing shortage, affect thousands of jobs, and have a massive impact of government revenues over the coming months and years.

A Building Industry and Land Development Association (BILD) survey has found 498 residential construction projects by its members in the Greater Toronto Area have been delayed by the COVID-19 pandemic. In Toronto itself, 65 percent of these projects are delayed three to six months, and 32 percent face delays of greater than six months.

Projects covered by the survey represent 156,000 units across the GTA at various stages of construction. BILD says the holdups will result in the loss of about 9,000 housing starts over the course of the next 18 months in a market already facing a severe shortage of housing.

The survey covers only residential construction projects, which were granted essential workplace status under Ontario’s emergency orders during the early stages of the COVID-19 pandemic. However, the industry was only able to complete homes that were near completion and to work on important infrastructure projects such as hospitals.

Despite the special status, the survey details the widespread impact of the measures which were put in place to help prevent the spread of the virus on construction sites.

Reasons for development slowdowns
“One might ask if the building industry was granted essential workplace status, why are there new housing slowdowns?” said Dave Wilkes, president, and CEO of BILD, in the release. “The response is a bit complicated.

“This slowed processing of planning and building applications and stalled developments and construction projects.”

Other findings show 83 percent of not-yet-above-grade projects reported delays of three to six months and 11 percent are greater than six months.

Eighty-five percent of projects under construction permitted for above grade, reported a delay of three to six months and five percent are greater than six months.

The situation is reflected in a greater or lesser extent in most GTA municipalities, according to the survey data.

Altus Group examined the survey data and concluded these holdups will result in the loss of about 9,000 housing starts over the course of the next 18 months.

The delays will set back occupancy of over 8,000 units by the end of 2021, potentially worsening the shortage of housing in the City of Toronto. It could also lead to a reduction of construction activity, impacting up to 10,000 jobs the survey claims.

“Now more than ever, all levels of government must work together to make sure that proper measures are in place to remove barriers that will unlock consumer and industry construction investments to help kick-start the economy,” Wilkes said in the release.

BILD represents the home building, land development and professional renovation industry in the Greater Toronto Area. The organization has 1,500 members and is affiliated with the Ontario and Canadian Home Builders’ Associations

Conceived and built by Pemberton, this is our flagship residence in Toronto and a new beacon of...